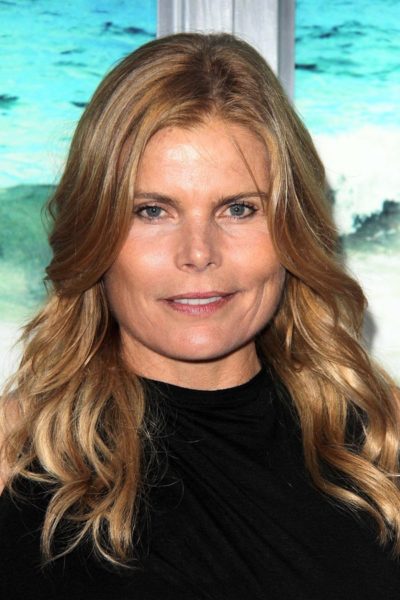 Hemingway in 2013, photo by kathclick/Bigstock.com

Mariel Hemingway is an American actress and author. Her roles include the films Manhattan, Lipstick, Personal Best, Star 80, Bad Moon (1996), Deconstructing Harry, and The Contender.

She is daughter of Byra Louise (Whittlesey) and John Hadley Nicanor Hemingway, and the granddaughter of author Ernest Hemingway. Her sister was actress and model Margaux Hemingway. She was raised mostly in Ketchum, Idaho. She has two children, model and actress Dree Hemingway and illustrator and model Langley Fox, with her former husband Stephen Crisman.

Mariel was named after Mariel, a Cuban fishing village that was visited by her grandfather and father.

Mariel’s patrilineal line can be traced to Ralph Hemingway, who was born, c. 1609, in England, and to his wife Elizabeth Hewes.

Genealogy of Mariel Hemingway (focusing on her father’s side) – http://www.wikitree.com