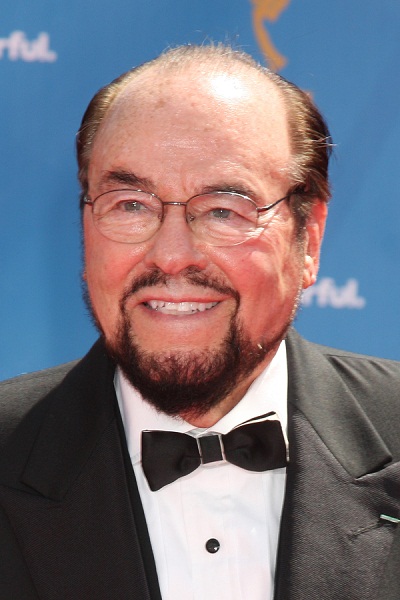 Lipton in 2010, photo by kathclick/Bigstock.com

James was the son of Betty (Weinberg), a teacher, and Lawrence Lipton (born Israel Lipschitz), a journalist, writer, and beat poet. His father was born in Łódź, Łódź Voivodeship, Poland, and was a writer and graphic designer for the Jewish Daily Forward/Forverts. His mother was born in Michigan. All of James’s grandparents were Jewish emigrants from Eastern Europe.

James was married to model and real estate broker Kedakai Turner, until his death.

James’s maternal grandfather was named Abraham S. Wineberg/Weinberg. Abraham was a Jewish emigrant from the Russian Empire, who was born in Saßmacken, Courland, today Valdemārpils, Latvia.

James’s maternal grandmother was Rose/Rosa Sandorf (the daughter of Wilhelm Sandorf and Hannah Rose Kaplan). Rose was a Russian Jewish immigrant. Wilhelm was the son of Abraham Sandorf and Yetty Abrams.

Genealogy of James Lipton (focusing on his mother’s side) – https://www.wikitree.com