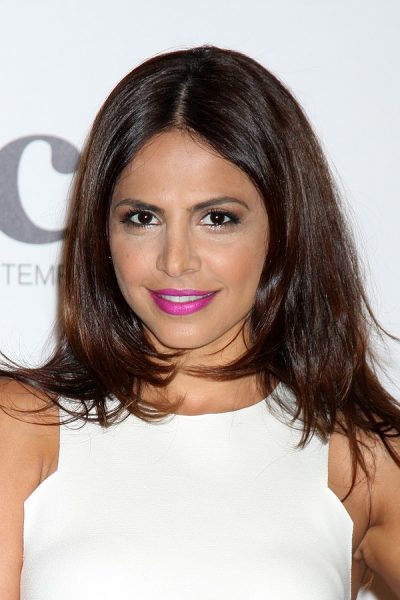 Ghanizada in 2012, photo by kathclick/Bigstock.com

Her mother tongue is Dari, which is the dialect of Persian spoken in Afghanistan.

Her family left Afghanistan when she was a small child as asylum seekers, with help from her father’s connection to the U.S. Embassy in Tehran, Iran, where he worked. She was raised in the Virginia suburbs of Washington, D.C., and later moved to Los Angeles, California.