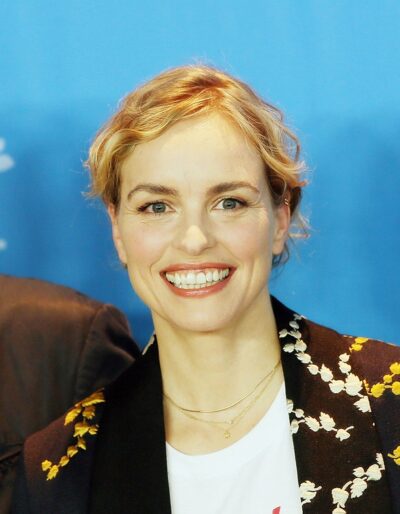 Nina Hoss is a German actress. Her roles include A Girl Called Rosemary, The Anarchist’s Wife, Yella, A Woman in Berlin, Phoenix, A Most Wanted Man, My Little Sister, The Contractor, and Tár.

She is the daughter of Heidemarie Rohweder, an actress, who was director of the Württemberg State Playhouse in Esslingen, and Willi Hoss, a trade unionist and politician, who was a member of the Bundestag for The Greens. She is married to British music producer Alex Silva.