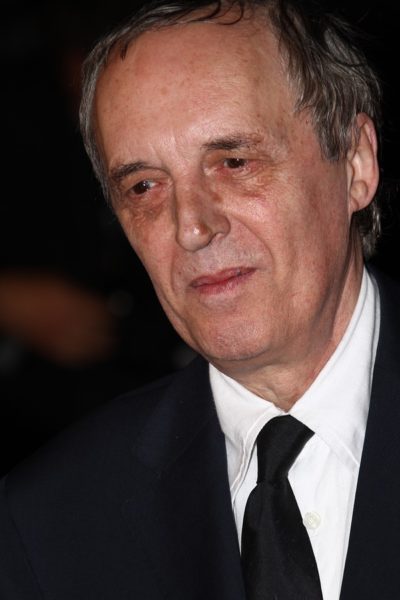 Argento in 2012, photo by Denis Makarenko/Bigstock.com

Dario is the son of Salvatore Argento and Elda Luxardo. Salvatore was a film producer. Elda was a Brazilian photographer, who was born in Socoraba, São Paulo. Elda’s brother, Elio Luxardo, was a famous photographer. He has a daughter with his former wife, Marisa Casale; and a daughter, actress and filmmaker Asia Argento, with his former partner, actress and screenwriter Daria Nicolodi.

Dario’s maternal grandmother was named Margherita Perissinotto. Margherita was from Mestre, Province of Venice, Veneto, Italy, and immigrated to Brazil with her family when she was four years old.