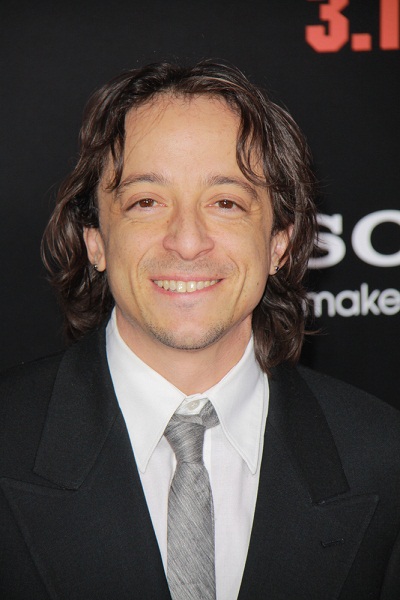 Michael Bacall is an American screenwriter and actor. His parents are both of Italian descent, with Sicilian, Calabrian, and Abruzzese ancestry. He has co-written the films Scott Pilgrim vs. the World and 21 Jump Street, and appeared in the films Free Willy and Urban Legends: Final Cut, among others.

Michael’s paternal grandfather was Felice/Felix Buccellato (the son of Pietro “Peter” Buccellato and Giuseppina/Giuseppa “Josephine” Lombardo). Felice was born in Michigan, to Italian parents. Pietro was born in Castellammare del Golfo, Province of Trapani, Sicily, the son of Vencenzo/Vincent Buccellato and Antonio Fontana. Giuseppina was the daughter of Joseph Lombardo and Grazia/Grace.

Michael’s maternal grandmother was Emma Lena Thomas (the daughter of Mark/Mack/Marco DiTomaso/Thomas and Bernadina/Bernadine/Betty Nolfi). Emma was born in Pennsylvania, to Italian parents, from Bugnara, Abruzzo. Mark was the son of Cristino DiTomaso and Maria Anna Eremitano. Through his Nolfi line, he is likely related to screenwriter, producer, and director George Nolfi.

Sources: Genealogy of Michael’s father (focusing on his own father’s side) – http://www.genealogy.com