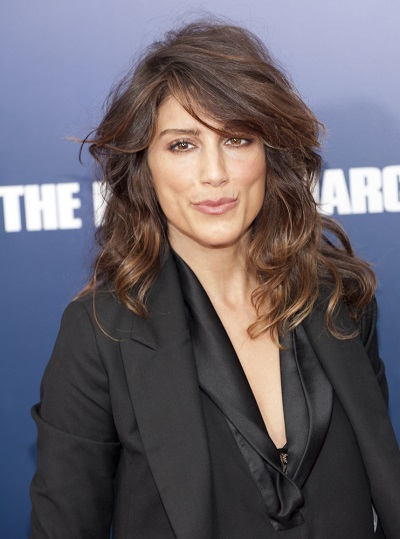 Esposito in 2011, photo by Prphotos

Jennifer Esposito is an American actress. She starred on the television series Law & Order and Spin City.

Jennifer is the daughter of Phyllis and Robert Esposito. She is of Italian (including Sicilian) descent.

Source: Genealogy of Jennifer Esposito (focusing on her father’s side) – http://www.geni.com