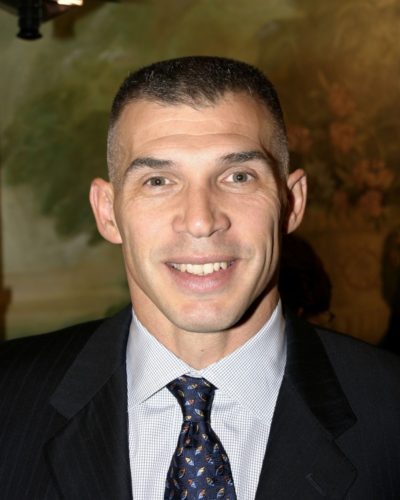 Girardi in 2004, photo by Prphotos.com

Joe Girardi is an American professional baseball catcher and manager. He managed the New York Yankees of Major League Baseball.

Joe is the son of Angela (Perino) and Jerry Girardi. He is married to Kim, with whom he has three children.

Joe’s paternal grandmother was Kathryn L. Beoletto (the daughter of Michael Beoletto and Maria). Kathryn was born in Illinois, to an Italian father and a French mother.