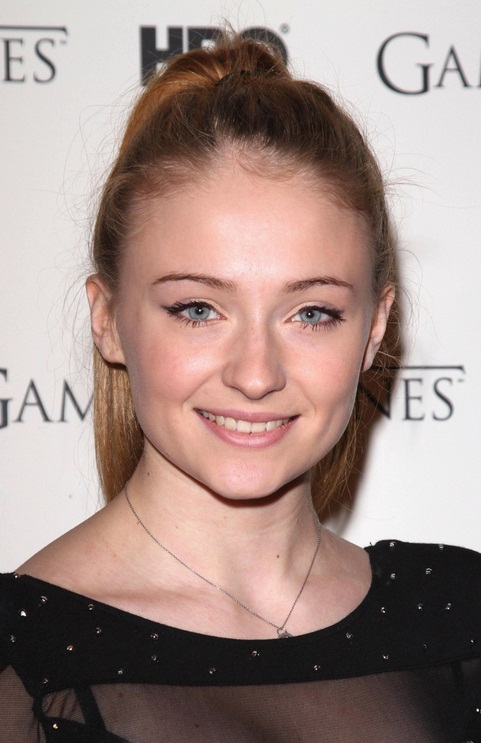 Sophie Turner is an English actress. She is known for her role as Sansa Stark on the HBO fantasy series Game of Thrones, and for starring in X-Men films and Time Freak.

She was born in Northampton, Northamptonshire, England, and moved to Warwick when she was two years old. There, she attended Warwick Prep School, until the age of eleven, and later went to King’s High School.

Sophie is married to American singer and actor Joe Jonas, with whom she has two children.

One of Sophie’s maternal great-grandfathers was named Cyril Cotton (the son of Samuel Cotton).