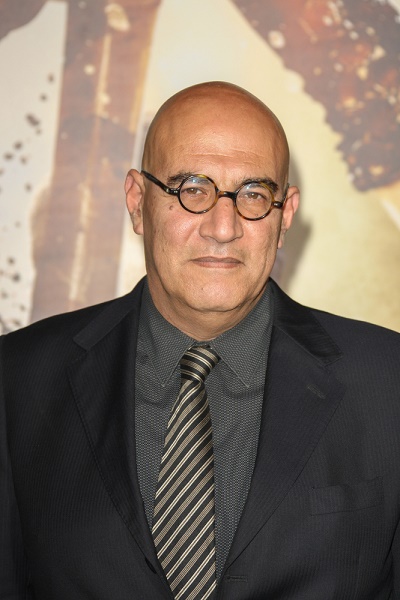 Igal Naor, also known as Yigal Naor, is an Israeli actor. He has apparead in the films Munich, Rendition, and Green Zone, among others. Igal portrayed Saddam Hussein in the television docudrama House of Saddam.