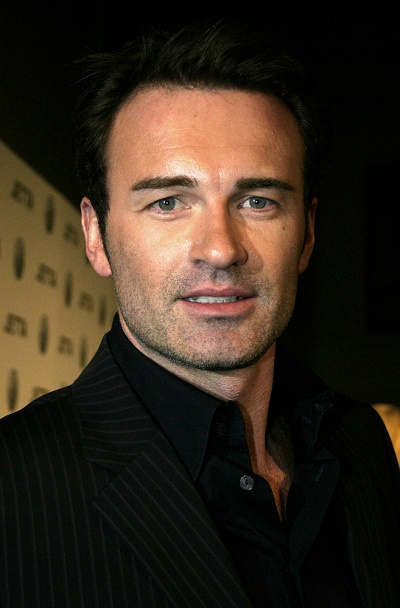 Julian McMahon is an Australian actor and model. He is the son of Sonia McMahon (born Sonia Rachel Hopkins), a philanthropist and socialite, and William McMahon, who served as Prime Minister of Australia, from 10 March, 1971 to 5 December, 1972, among other positions in Australian politics.

Julian is married to Kelly Paniagua. He has a daughter with his former wife, American model, actress, and television personality Brooke Burns.

Julian’s paternal grandmother was Mary Ellen Amelia/Ann Walder (the daughter of Samuel Walder and Mary Ann Hatton). Julian’s grandmother Mary Ellen was born in Sydney, Redfern, New South Wales, Australia, and was the sister of Samuel Walder (Samuel Robert Walder), who was Lord Mayor of Sydney, in 1932. Julian’s great-grandfather Samuel was born in Sydney, to English parents, William Robert Walder and Jane Bevan Spitty. Julian’s great-grandmother Mary Ann was the daughter of Thomas Hatton, who was English, and of Catherine Burns, who was Irish.

Julian’s maternal grandfather was William Edward Hopkins (the son of William Marcellus Cunningham Hopkins and Caroline Wood). Caroline was the daughter of English parents, William Wood and Sarah Ann England, who were from Yorkshire.