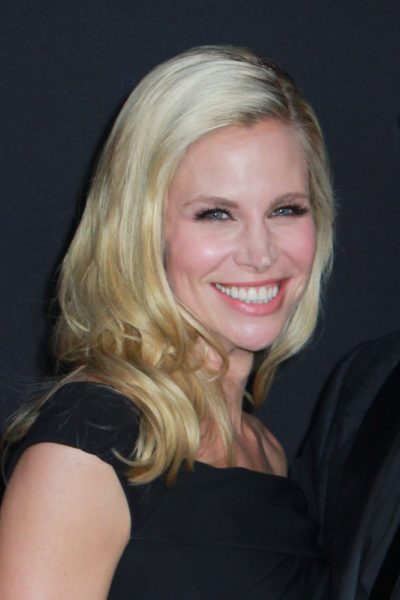 Brooke Burns is an American model, actress, and television personality. She has appeared on the series Out of the Blue, Baywatch, North Shore, and hosted Dog Eat Dog, Hole in the Wall and The Chase.

Brooke is the daughter of Betsy Davis and Brad Thomas Burns. She is married to film director Gavin O’Connor. Brooke has a daughter with her former husband, Australian actor Julian McMahon; and a daughter with Gavin.

Brooke’s paternal grandfather was Bobby McGregor Burns (the son of Lester Thomas Burns and Lillian May McGregor). Bobby was born in Wichita Falls, Texas. Lester was born in Illinois, the son of Thomas Burns, whose father was Irish, and of Ethel May “Lucy” Carter. Lillian was born in Texas, the daughter of William Morrell McGregor, Jr. and Katharine/Katie Ross Carter.