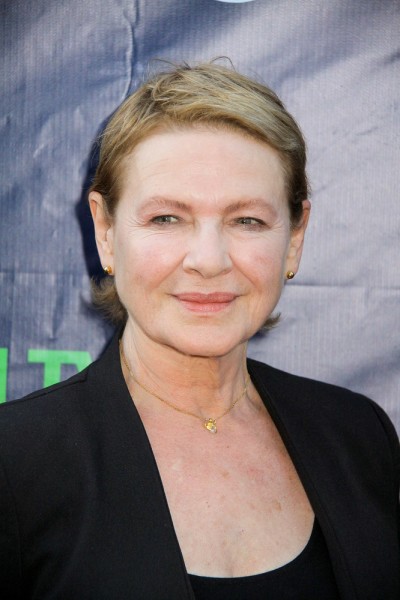 Dianne Wiest is an American actress. She has twice won the Academy Award for Best Supporting Actress, for Hannah and Her Sisters (1986) and Bullets over Broadway (1994). She is also known for her roles in Radio Days, The Lost Boys, Bright Lights, Big City, Parenthood, Edward Scissorhands, Practical Magic, Rabbit Hole, and Let Them All Talk, among many others.

Her father, Bernard John Wiest, an American from Pennsylvania, had German and Croatian-Italian ancestry, and was a college dean and psychiatric social worker. Her mother, Anne Stewart (Keddie), was Scottish-born, from Auchtermuchty, Scotland, and was a nurse. The two met in Algiers. Dianne has two children, who are adopted.

Dianne’s maternal grandfather was Niel Stewart Keddie (the son of William Keddie and Mary Ann Stewart). Niel was born in Arbroath, Forfarshire. William was the son of James Keddie and Isabella Robertson. Mary Ann was the daughter of Niel/Neil Stewart and Euphemia Anderson.