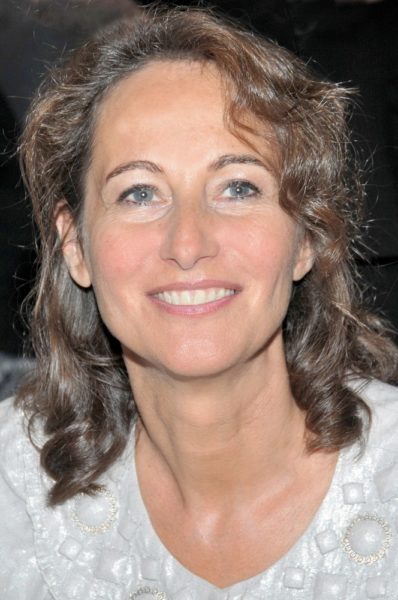 Ethnicity: French, as well as one eighth Alsatian German

Ségolène was the Socialist Party’s candidate for President of France in 2007. She was the first woman nominated for the position by a major party.

Ségolène is the daughter of Hélène Dehaye and Jacques Antoine Royal. She was born on a military base in Ouakam, Dakar, French West Africa (now Senegal), while her father was serving as an artillery officer.

Ségolène has four children with her former partner, François Hollande, who was President of France, and Co-Prince of Andorra, from 2012 to 2017.

Ségolène’s maternal grandfather was Jean Henri Léonard Dehaye (the son of Joseph Émile Dehaye and Barbe Pauline Zimmermann). Jean was born in Nancy, Lorraine, France. Joseph was the son of Jean Joseph Dehaye and Rosalie Blandin. Barbe was of German descent, and was the daughter of Michel Zimmermann and Barbe Pauly.