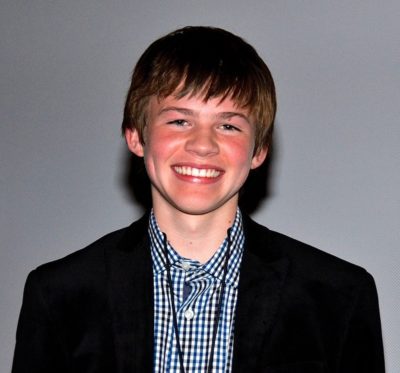 Josh Wiggins is an American actor. He has starred in the films Max (2015) and Giant Little Ones (2018), among others.

Josh’s maternal grandfather is the son of William Cleve Miller and Rosie Jane Lindley. William was the son of John Henry Miller and Alice Idella Langston. Rosie was the daughter of John Joseph Lindley and Mollie Louise Raines.