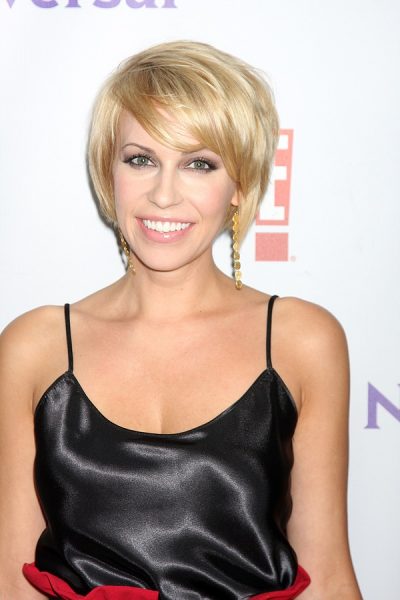 Fath in 2011, photo by kathclick/Bigstock.com

Farah Fath is an American actress. She is known for her roles on soap operas Days of Our Lives and One Life to Live.

She is married to professional poker player Phil Galfond, with whom she has one child.