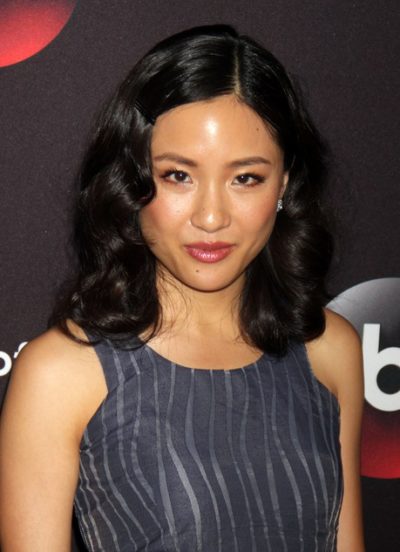 Constance Wu is an American actress. She is known for starring on the show Fresh Off the Boat, and for her lead roles in the films Crazy Rich Asians and Hustlers. Her parents are from Taipei, Taiwan. Her mother is a computer programmer and her father, Dr. Fang-Sheng Wu, is a biology and genetics professor. Her paternal grandparents were poor, bamboo farmers.

Constance has a daughter with her partner Ryan Kattner.