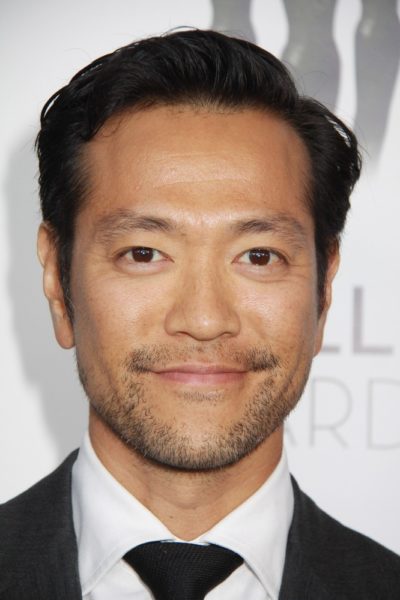 His father is from Taiwan and his mother is Japanese. He was raised in New York and Japan.

In regards to his casting as a Japanese character in the film Predators (2010), he has stated:

FOX kept asking me whether I’m really Japanese or not, until the end, so I had to explain that although my father is Taiwanese, my mother is Japanese and they met in Japan, married in Japan…the whole story.