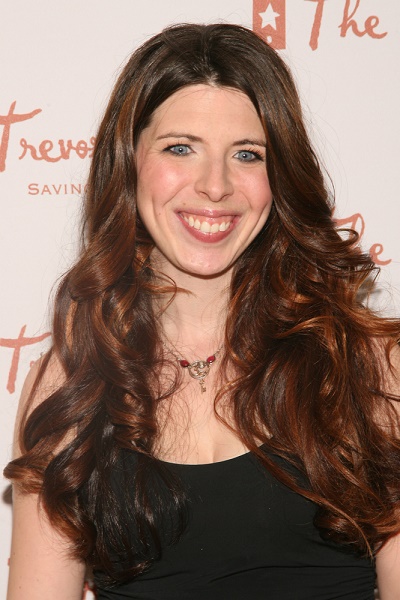 Matarazzo in 2008, photo by Prphotos

Heather Matarazzo is an American actress, writer, producer, and director. Her films include Welcome to the Dollhouse, The Princess Diaries, and Scream 3.

She was adopted and raised by an Italian-American couple, Camille (Santastero) and Raymond Matarazzo. Her full name is Heather Christina Marie Matarazzo.

She has stated that she is of “100 percent Irish” descent by birth. Her biological father was Pat Corley, from Knock, Ireland. A picture of Pat and Heather can be seen here.

Heather is married to comedian and writer Heather Turman.