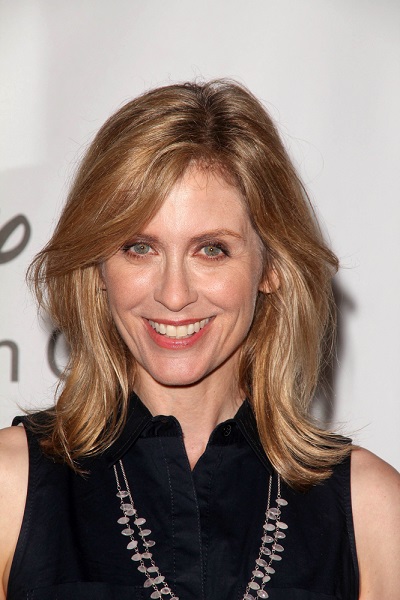 Slater in 2011, photo by Prphotos.com

Helen Slater is an American actress, singer, and songwriter. She starred as the title character in Supergirl (1984), the first major female superhero film.

She is the daughter of Alice (Citrin), a lawyer and nuclear disarmament peace activist, and Gerald Slater, a television executive. Her parents are both Jewish. Her father’s family’s surname was originally Schlachter.

Helen is married to actor and director Robert Watzke, with whom she has a daughter.

Helen’s paternal grandfather was named Jean Tiger (who likely was the daughter of Max Tiger and Bessie). Jean was born in New York.