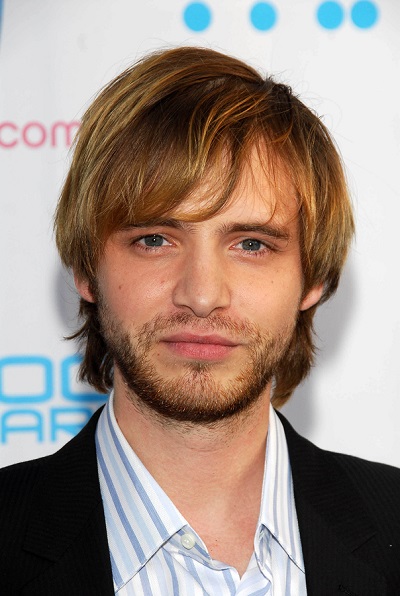 Stanford in 2006, photo by s_bukley/Bigstock.com

Aaron Stanford is an American actor.

Aaron’s maternal grandfather was Gilbert Arthur Dupras (the son of Frederick L. Dupras and Lucy May Lebel/Bell/Bel). Gilbert was born in Massachusetts, of French-Canadian descent through both of his parents. Frederick was the son of Louis Dupras and Emma Fountain. Lucy was the daughter of William Lebel/Bell/Bel and Sophia Melle Latulippe.