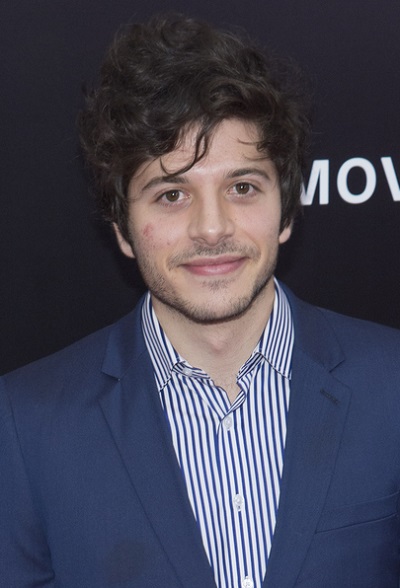 Leonidas in 2014, image via prphotos.com

Dimitri Leonidas is a British actor. His sisters are actresses Stephanie Leonidas and Georgina Leonidas. His father is of Greek Cypriot descent and his mother has Welsh and English ancestry.