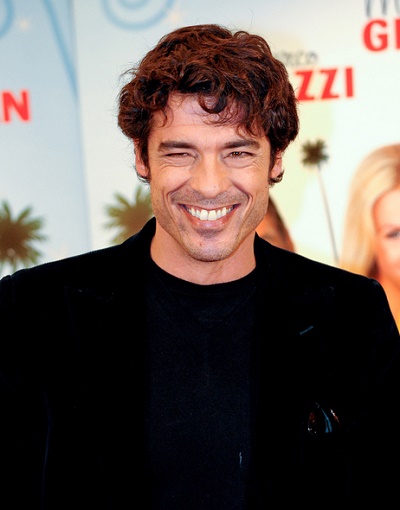 Gassmann in 2009, photo by Prphotos.com

Alessandro Gassmann, also credited as Alessandro Gassman, is an Italian actor. He is the son of actors Vittorio Gassman and Juliette Mayniel. He is a half-brother of actress Paola Gassman. Alessandro is married to Sabrina Knaflitz, with whom he has a son, singer Leo Gassmann.

Alessandro’s mother is French, from Saint-Hippolyte, Aveyron. His father was Italian, and was born in Genoa, Liguria, to a German-born father and an Italian-born mother.

Alessandro’s paternal grandmother was named Luisa Ambron (the daughter of Ugo Ambron). Luisa was born in Pisa, Tuscany. The Jewish Ambron family settled in Italy after leaving Spain in the 1400s. Ugo was likely descended from Isacco Lamprónti, a physician and rabbi of Ferrara, Emilia-Romagna, Italy. Isacco is best known for having written the rabbinic encyclopedia Paħad Yitzħak.