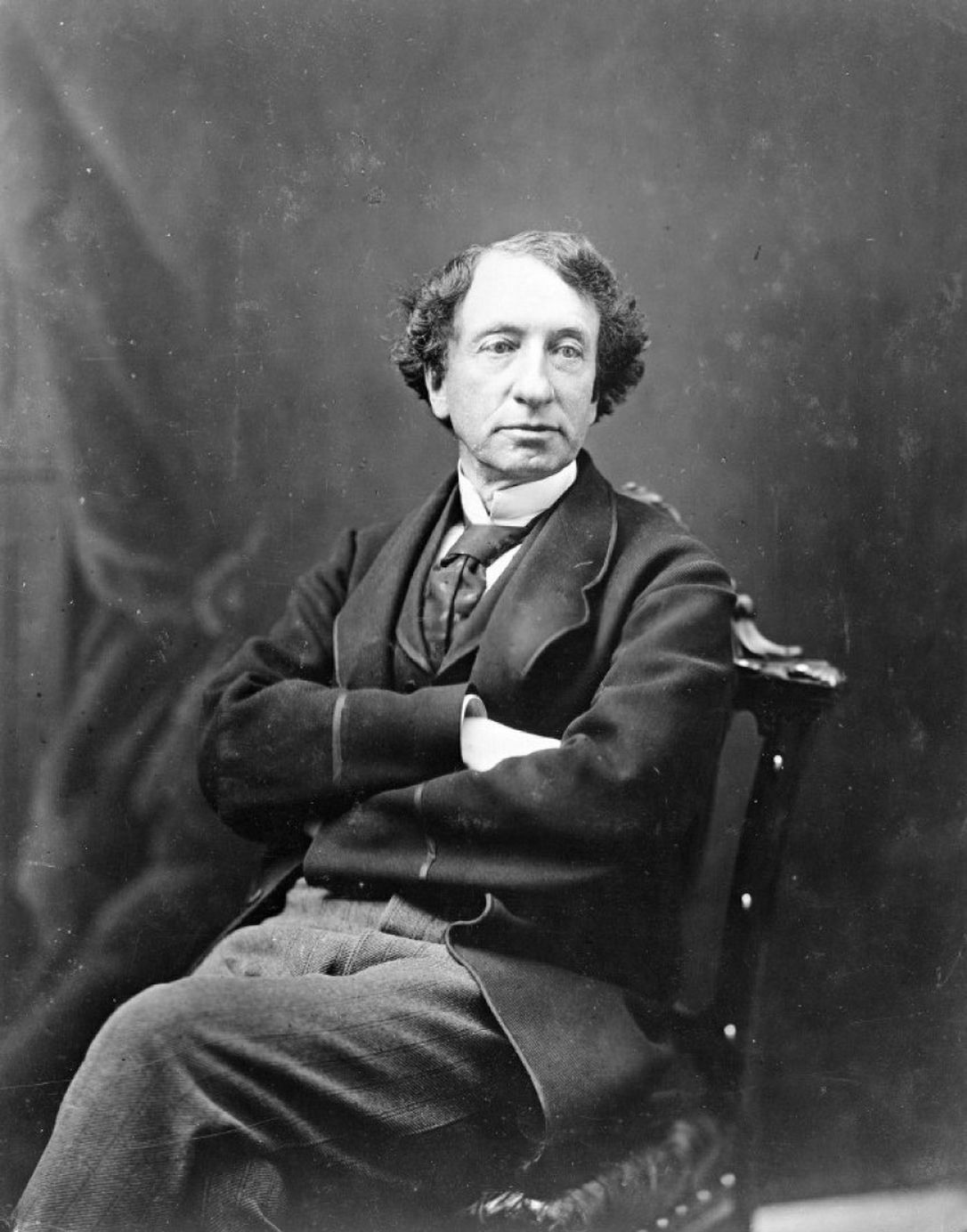 John A. Macdonald was a Scottish-born Canadian politician. A Father of Confederation, he served as the first Prime Minister of Canada, from July 1, 1867 to November 5, 1873. He later served as Prime Minister again, from October 17, 1878 until June 6, 1891, when he died in office. He was a member of the Conservative Party.

Prime Minister Macdonald was born in Glasgow, Scotland, the son of Helen (Shaw) and Hugh Alexander/John MacDonald, from Dornoch. The family moved to Kingston, Upper Canada, in 1820, when John was about five. He was married to Isabella (Clark) Macdonald, until her death, and to Jamaican-born Agnes (Bernard) Macdonald, 1st Baroness Macdonald of Earnscliffe, until his death. He had two children with Isabella and a daughter with Agnes.

Both the first and second Prime Ministers of Canada were born in Scotland (the second was Alexander Mackenzie). The first Canadian Prime Minister to have been born in Canada was John Abbott, who began serving as Prime Minister in 1891, 24 years after Canadian Confederation.