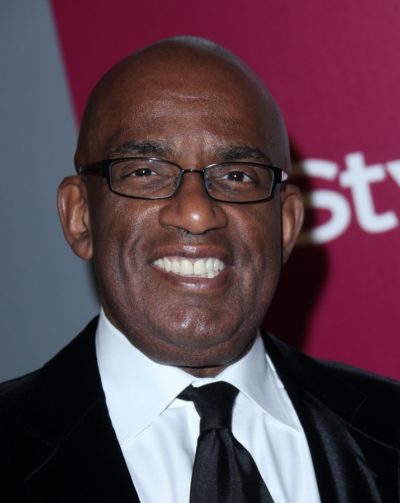 Roker in 2011, photo by DFree/Bigstock.com

Al is the son of Isabel Bernadette (Smith) and Albert Lincoln Roker.

Genealogy of Al Roker (focusing on his father’s side) – https://www.geni.com