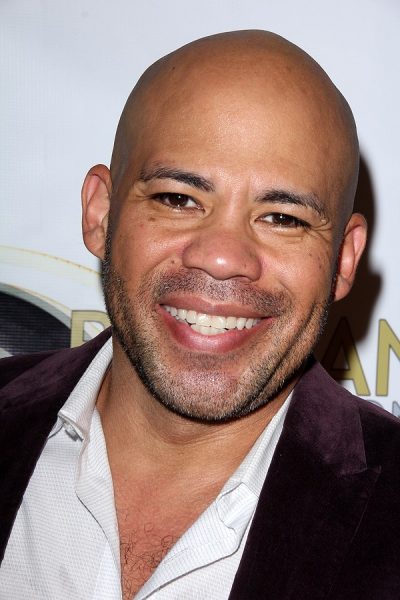 Webb in 2014, photo by kathclick/Bigstock.com

Gerald Webb is an American actor, film director, and producer.

His parents are/were African-American. His father was also likely of one eighth African-Jamaican descent. They are pictured here and here. Gerald was raised in Sicklerville, New Jersey.

Gerald’s paternal grandfather was Nathaniel Gerald Webb (the son of William Preston Webb and Alice Gertrude Fitzgerald). Nathaniel was born in Pennsylvania. William was born in New Jersey, likely to a father from Jamaica/West Indies. Alice was born in Virginia.