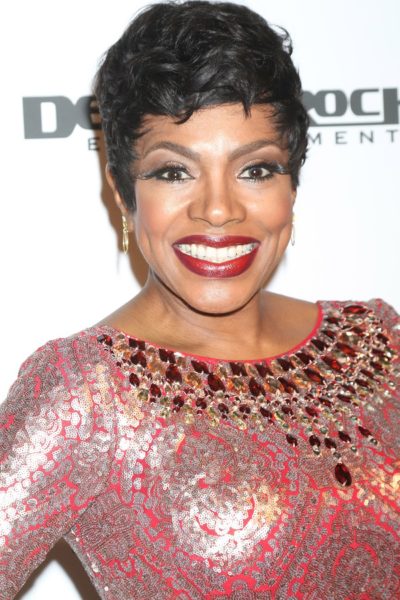 Ralph in 2016, photo by Joe Seer/www.bigstockphoto.com/

Ethnicity: African-American and African-Jamaican [including Cameroonian]

Sheryl Lee Ralph is an American actress, singer, author, and activist. She has also been credited as Sheryl L. Ralph.

Sheryl is the daughter of Ivy (Lewis) and Stanley Ralph. Her father was African-American and her mother was Afro-Jamaican. Some of Sheryl’s roots can be traced back to the Tikar People of Cameroon.

Sheryl is married to Vincent Hughes, a Pennsylvania State Senator. She has two children with her former husband Eric Maurice.