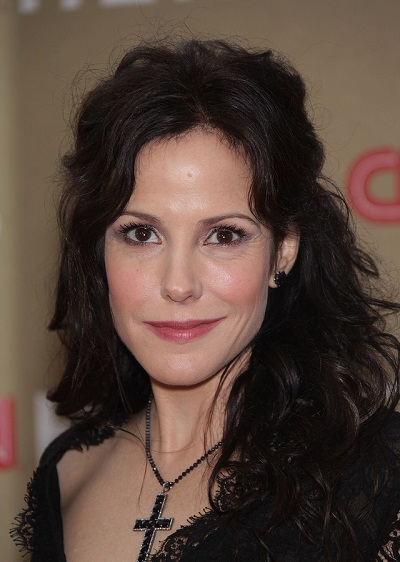 Parker in 2011, photo by DFree/Bigstock.com

Mary-Louise Parker is an American actress and author. Her maternal grandfather’s parents were Swedish. Her other ancestry includes English, Scottish, Scots-Irish/Northern Irish, German, and Dutch. Mary-Louise has two children, including a son with her former partner, actor Billy Crudup.

Genealogy of Mary-Louise Parker (focusing on her father’s side) – https://www.wikitree.com