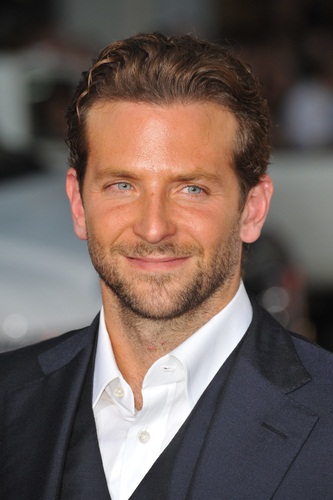 Bradley Cooper is an American actor, producer, director, and singer. His films include The Hangover, Silver Linings Playbook, American Hustle, American Sniper, Joy, and A Star Is Born, among many other critically acclaimed performances. He has been nominated for an acting Oscar four times.

His mother, Gloria (Campano), is of Italian descent, and his father, Charles J. “Charlie” Cooper, was of Irish descent. He was raised in Jenkintown and Rydal, in the Philadelphia area. Bradley has a daughter with his former partner, Russian model and actress Irina Shayk.

Bradley was selected People Magazine’s “Sexiest Man Alive” in 2011. He is thus far the only man of Italian heritage to have been given this title by the magazine.