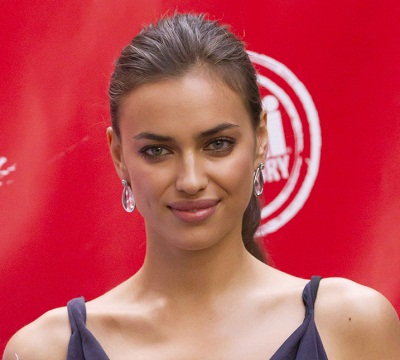 Irina Shayk is a Russian model and actress. She is known for her appearances in many Sports Illustrated Swimsuit issues.

Irina is the daughter of Olga (likely Korenkova) and Valery Shaykhlislamov. Her paternal grandmother was of Tatar descent. The rest of her family is Russian.

Irina has a daughter with her former partner, American actor Bradley Cooper.

Genealogy of Irina Shayk (focusing on her father’s side) – https://www.geni.com