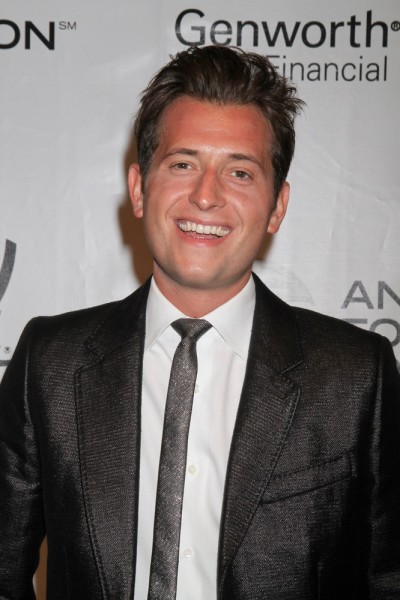 Cincotti in 2010, photo by Prphotos.com

Peter Cincotti is an American singer and songwriter.

Peter is the son of Cynthia and Fred Cincotti, an attorney.

Peter’s paternal grandmother was Julia Repetti (the daughter of Luigi Repetti and Virginia Attarelli). Julia was born in New York, to parents from Ferriere, Province of Piacenza, Emilia-Romagna, Italy.

Peter’s maternal grandfather was Jack/Jacob Slovis (the son of Louis Slovis and Sarah Trachamofski/Rochomovsky). Jack was born in New York, to Russian Jewish parents. Sarah was the daughter of Jacob Trachanofsky and Lilly Falk.