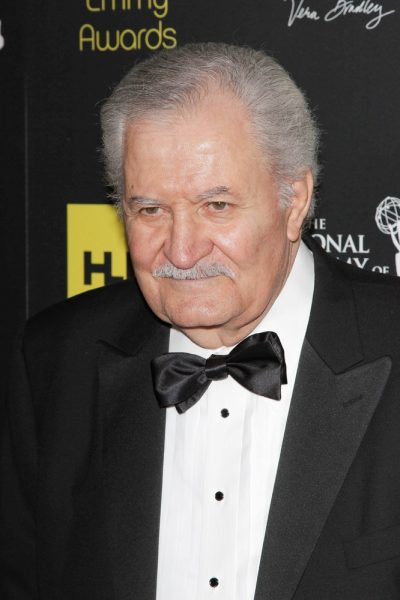 John Aniston was an American actor. He played Victor Kiriakis on the soap opera Days of Our Lives.

He was born in Crete, Greece, the son of Stella A. Joanna Koume/Mazethek and Antonios John Anastassakis. His family moved to the U.S. in the mid 1930s, and he was raised in Chester, Pennsylvania.

John was married to Sherry Rooney, until his death. He had a daughter, actress Jennifer Aniston, with his former wife, actress Nancy Dow; and a son with Sherry.

Sources: Genealogy of John Aniston (focusing on his father’s side) – https://www.geni.com