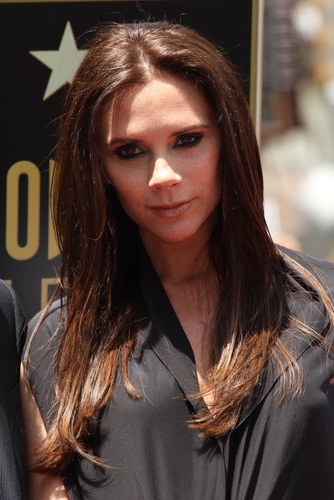 Victoria Beckham, also known as Victoria Adams and Posh Spice, is an English businessperson, singer, fashion designer, and model. She is one of the original members of female group Spice Girls, along with Mel B, Emma Bunton, Melanie C, and Geri Halliwell.

Victoria is the daughter of Jacqueline Doreen (Cannon) and Anthony William Adams. Victoria is married to football (soccer) player David Beckham. They have four children, including Brooklyn Beckham, who has worked as a photographer and model, and professional footballer Romeo Beckham. One of Victoria’s maternal great-great-grandfathers was of German descent.

Victoria’s great-great-great-grandfather Carl Pfaender was a Communist revolutionary who was a colleague of Karl Marx and Friedrich Engels.

Genealogy of Victoria Beckham (focusing on her father’s side) – https://www.geni.com