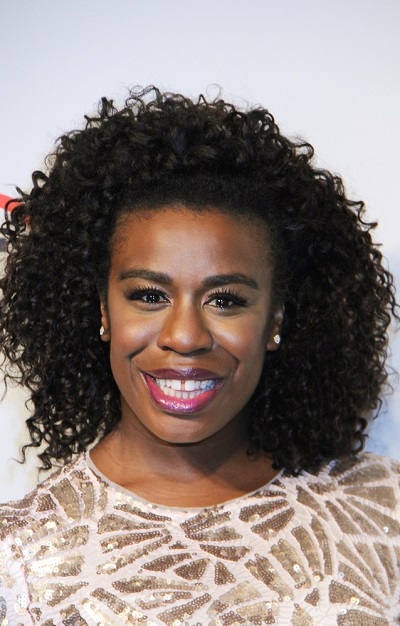 Uzo Aduba is an American actress and singer. She played Suzanne “Crazy Eyes” Warren on the Netflix show Orange Is the New Black. She has also appeared in the films American Pastoral, Miss Virginia, and National Champions, and on television’s In Treatment and Mrs. America.

She was born in Boston, Massachusetts, to Nigerian parents, of Igbo origin. She was raised in Medfield, Massachusetts. Uzo is married to filmmaker Robert Sweeting.