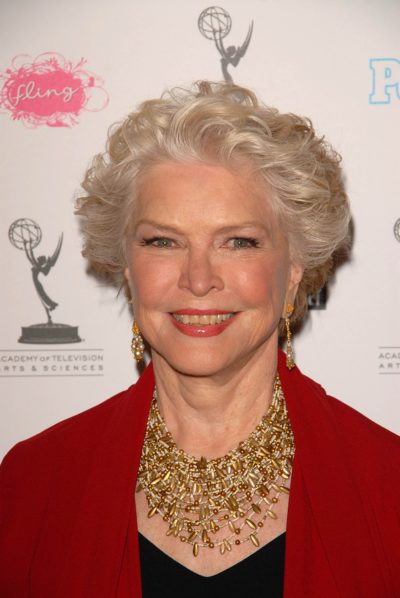 Burstyn in 2009, photo by s_bukley/Bigstock.com

Ellen Burstyn is an American actress. She won the Academy Award for Best Actress for Alice Doesn’t Live Here Anymore (1974).

Ellen is the daughter of Correine Marie (Hamel) and John Austin Gillooly. Her surname is from her former husband, actor and writer Neil Nephew (who was born Neil Bernstein). She has a son with her former husband Paul Roberts.