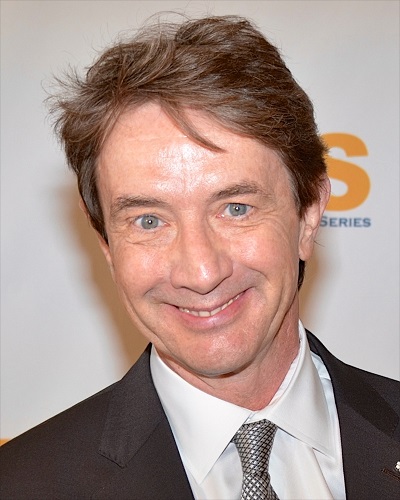 Martin Short is a Canadian actor, comedian, writer, singer, and producer. He is also an American citizen.

His father, Charles Patrick Short, was an Irish emigrant, born in Crossmaglen, Northern Ireland. His mother, Olive Grace (Hayter), was Canadian by birth, born in Hamilton, of English and Irish ancestry.

Martin was married to actress and singer Nancy Dolman, until her death. The couple has three children. Nancy was the sister of actor, director, and producer Bob Dolman, who was married to American comedian and actress Andrea Martin.

Martin’s paternal grandfather was James Short (the son of Francis Short and Margaret Conlon). James was born in Crossmaglen. Margaret was the daughter of Patrick Conlon.

Genealogy of Martin Short (focusing on his mother’s side) – http://www.wikitree.com