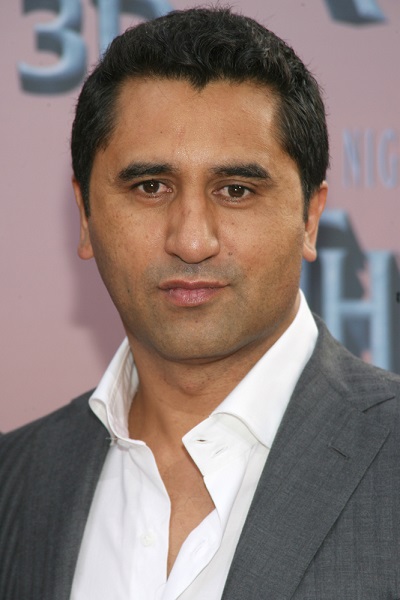 Curtis in 2010, photo by Prphotos.com

Ethnicity: Māori, as well as English, Irish, Swedish, and French

Cliff Curtis is a Māori actor from New Zealand. He is affiliated with the Ngāti Pikiao and Te Arawa. Both of his parents are of Māori and European descent.

He is married and has three children.

Cliff’s maternal grandfather was Hector Kelvin O’Halloran (the son of Hector Joseph O’Halloran and Mary Ann “Merama” Lipsey). Hector was the son of Eugene Edward O’Halloran, whose parents were from Bandon, County Cork, Ireland, and of Hildagarde “Hilda” Ulrica Douglass, whose father was from Stockholm, Sweden and whose mother was from East Chinnock, Somerset, England. Cliff’s great-grandmother Mary Ann was the daughter of George Lipsey aka Ripihi, who came to New Zealand around 1870 from Tully North, Newtowngore, Leitrim, Ireland; and of Ema Te Mokena Morgan, daughter of Chief Te Mokena Hou.

Genealogy of Cliff’s mother (focusing on her mother’s side) – https://www.geni.com