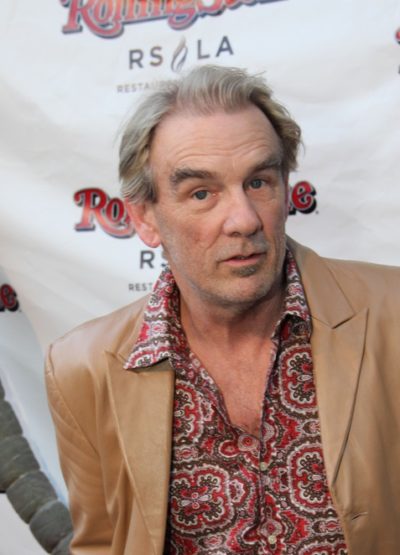 John Diehl is an American film, television, and stage actor.

John is the son of Mary Julia (Ringland) and John A. Diehl. John’s father was of German, including Alsatian, descent. John’s mother had German, Irish, and English, as well as likely some French, ancestry.

John is married to singer and songwriter Julie Christensen, with whom he has a son, Magnus, who is also an actor.

John’s paternal grandfather was Harry William Diehl (the son of Frank A. Diehl, Sr. and Rosalia Eppele). Frank was the son of German parents, George Diehl and Maria Anna Becker. Rosalia was born in Bas-Rhin, France, and was the daughter of Joseph Eppele and Marie Hornback.

John’s paternal grandmother was Agnes Henrietta Kehm (the daughter of Anthony Kehm and Rosalia/Rosalie “Rose” Rohde). Anthony was the son of German parents, John Kehm/Kehns and Agnes Leipold. Rosalia was born in Germany, the daughter of Martin Rohde.