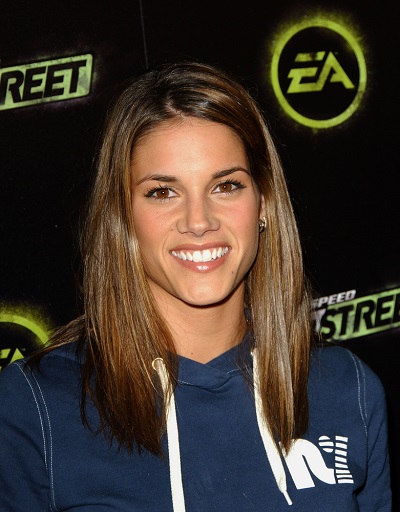 Peregrym in 2007, photo by Prphotos.com

Missy Peregrym is a Canadian actress and model.

She is the daughter of Vanessa and The Rev. Darrell Peregrym, a Pentecostal minister. She is married to Australian actor Tom Oakley, with whom she has two children.

Missy’s paternal grandfather is Steve Peregrym (the son of Semen/Samuel Peregrym and Maria Papach). Semen was a minister who practiced Ukrainian Pentecostalism. Semen and Maria were from Małopolska, Poland, and were likely of Rusyn ethnicity. Semen was the son of Wasyl Peregrym.

Sources: Genealogies of Missy Peregrym (focusing on her father’s side) – http://gw.geneanet.org
https://www.geni.com