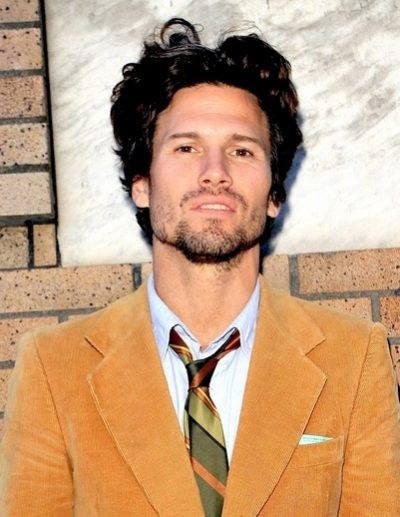 Roberts in 2012, photo by Prphotos.com

Ethnicity: English, as well as some Scottish and German, and distant Dutch

Bret’s paternal grandmother is Muriel Blanche Beaufoy (the daughter of Edward Spencer Beaufoy and Frances Mary Bachelor/Batchelor). Muriel was born in Launceston, Tasmania, Australia. Edward was born in England, the son of Samuel Beaufoy and Mary Ann Ayling. Frances was born in Australia, the daughter of William Eastgate Batchelor and Matilda Partridge, whose parents were English.

Bret’s maternal grandfather is Donald Augustus Graham (the son of William Kreidler Graham and Elizabeth/Bessie/Bizie B. Vanhorne). Donald was born in California. William was born in Pennsylvania, to a mother surnamed Kreidler. Elizabeth was born in Illinois, the daughter of Augustus Knapp Vanhorne and Elizabeth Sloan Bacon.

Bret’s maternal grandmother is Jean L. Gordon (the daughter of Clarence E. Gordon and Alice Mirl Thatcher). Jean was born in California. Clarence was born in New York, the son of Alexander Fraser Gordon, whose father was Scottish, and of Sarah Jane Colwell. Alice was born in Michigan, the daughter of Marshall Pierson Thatcher and Isolene Jane Lawrence.