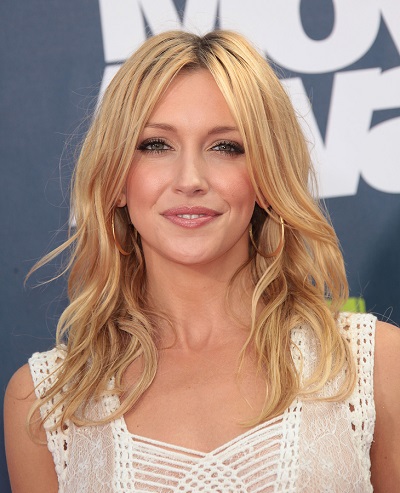 Cassidy in 2011, photo by DFree/Bigstock.com

Katie Cassidy is an American actress. She is known for her roles on the shows Arrow, The Flash, Legends of Tomorrow, and Gossip Girl, and the film Black Christmas. She is the daughter of model Sherry Williams and actor, singer, songwriter, and guitarist David Cassidy (David Bruce Cassidy). She is a niece of actor, singer, and television producer and creator Shaun Cassidy, and actor and singer Patrick Cassidy. She has also been credited as Katie Cassidy Rodgers, her former husband’s name.

Katie’s paternal grandfather was Jack Cassidy, an actor and singer (John Joseph Edward Cassidy, the son of William George Cassidy and Charlotte Koehler). Jack was born in New York. William was of Irish descent, and was the son of Patrick Cassidy and Delia Dooley. Charlotte was born in New York, to German parents, William Koehler and Wilhelmine Caroline Henriette Borchardt.