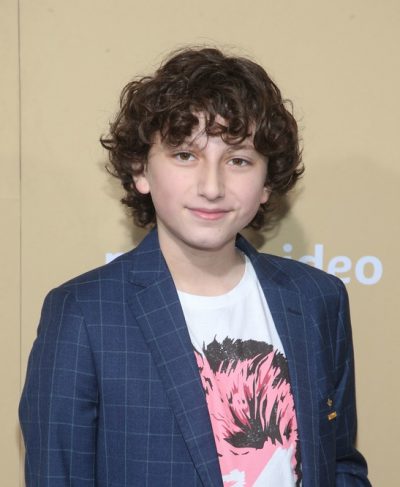 August Maturo is an American actor. His roles include the show Girl Meets World and the films Slapface and Shepherd: The Story of a Jewish Dog.

August’s paternal grandmother was Josephine E. Roselli (the daughter of Joseph Roselli and Elisa Coluccio). Josephine was born in Pennsylvania, to Italian parents.