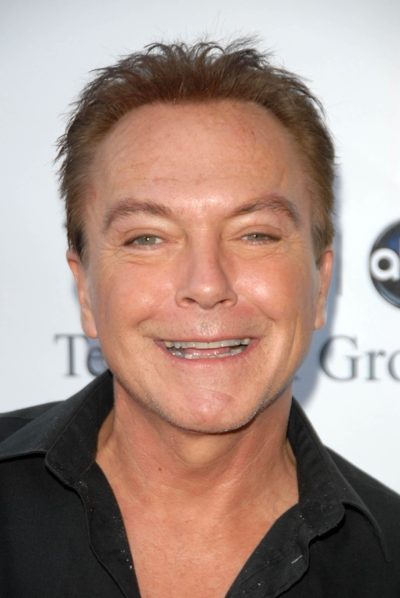 Cassidy in 2009, photo by s_bukley/www.bigstockphoto.com/

David Cassidy was an American actor, singer, songwriter, and guitarist.

David was the son of actors Evelyn Ward and Jack Cassidy (born John Joseph Edward Cassidy). He was a half-brother of actor, singer, and television producer and creator Shaun Cassidy, and actor and singer Patrick Cassidy. David was partly raised in West Orange, New Jersey. David’s father was of half Irish and half German descent. David’s mother had English, Swiss-German, some German, distant Scottish, and remote Welsh, ancestry.

David’s maternal grandmother was Ethel Laurinda Wheeler (the daughter of Horace Perry “Harris” Wheeler and Laura Laurinda Williams). Ethel was born in New Jersey. Horace was the son of John Wheeler (born Johannes Weiler), who was from Sulz, Zürich, Switzerland, and of Marietta E. Herdman, who had German ancestry. Laura was the daughter of William Hyatt Williams and Rebecca Day.

Genealogy of David Cassidy (focusing on his father’s side) – http://worldconnect.rootsweb.ancestry.com