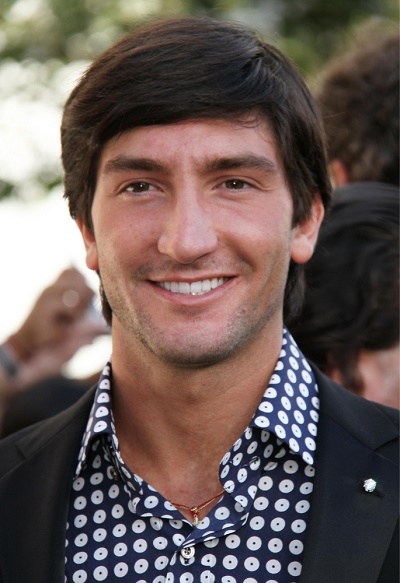 Lysacek in 2010, photo by Prphotos

His father is of Czech/Moravian descent. His mother is of half Italian and half Lebanese ancestry. He is a Greek Orthodox Christian.

Evan is married to real estate developer Duangpatra “Dang” Bodiratnangkura, who is of Thai origin. They married in Thailand.

Evan’s paternal grandmother was Eleanor Lillian Lazansky/Lazawsky (the daughter of Emil F. Lazansky and Petronila Fau). Eleanor was born in Chicago, Illinois. Emil was Czech, and was the son of Emil Lazansky and Antoinette Hanzlik.

Evan’s maternal grandmother is Edna L. Ward (the daughter of Elias/Ellis/Allius A. Ward and Mary S. Sanner). Edna was born in Pennsylvania, to Lebanese parents, from Bazbina Akkar.