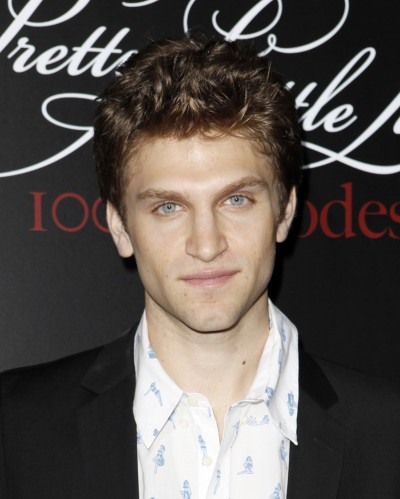 Keegan Allen is an American actor, photographer, and musician. He is the son of Joan (Snyder), an artist, and Phillip R. Allen (Phillip Richard Allen), an actor.

Keegan’s paternal grandmother was Helen Sarna (the daughter of John Sarna and Madalene Cichon). Helen was born in Pennsylvania, to Polish parents.