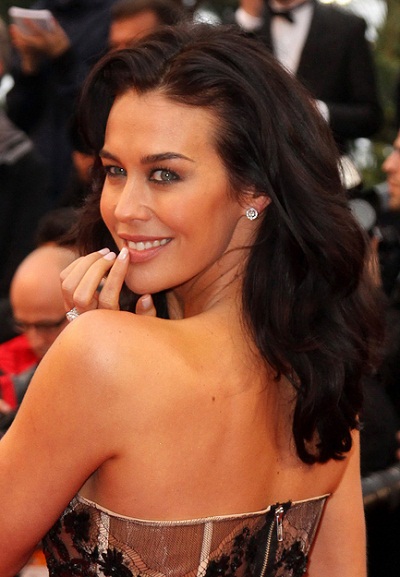 Megan Gale is an Australian model, brand ambassador, fashion designer, and actress. According to an article in the Sydney Morning Herald, her father is English, while her mother is a New Zealander of part Māori descent. Her roles include The Water Diviner and Mad Max: Fury Road.

Megan moved to Sydney at the age of eighteen, to pursue a modeling career. She became most successful as a model in Italy.

Megan has two children with her partner, footballer Shaun Hampson.