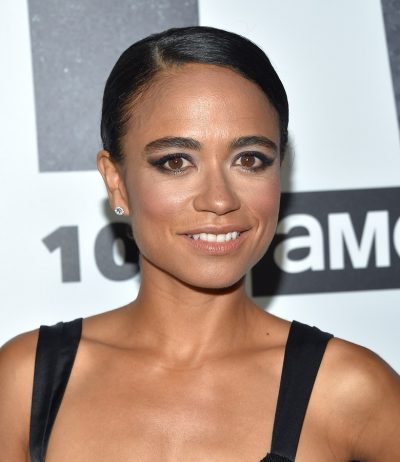 Ridloff in 2018, photo by DFree/Bigstock.com

Lauren Ridloff, also credited by her birth name Lauren Teruel, is an American actress. She was Miss Deaf America from 2000 to 2002. She stars in the film Eternals.

Lauren is married to Douglas Ridloff, with whom she has two children. In this case, the surname Ridloff is Ashkenazi Jewish, and comes from Douglas’s Austrian Jewish ancestry.