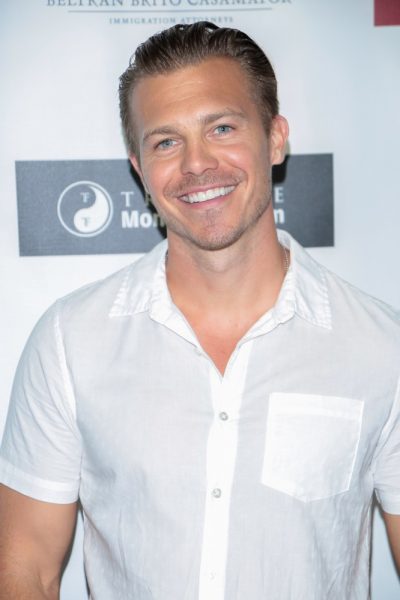 Michael Roark is an American actor.

Michael’s paternal grandmother was Dorothy Terry O. Kohnen (the daughter of Arthur Kohnen and Eugena/Eugenia/Eugene/Eugenie Knitscher/Knicht/Kanish). Dorothy was born in Illinois. Arthur was born in Luxembourg, the son of Johann Peter Kohnen and Anna Suet/Zuang. Eugena was born in either Poland or Germany, and was listed as a German speaker on the 1930 U.S. Census.

Michael’s maternal grandfather was Joseph J. Alesi (the son of Vito/Veto Alesi and Josephine Scimeca). Joseph was born in Louisiana, to parents from Italy. Vito was the son of Phillip Alesi and Phillipie Attusa.