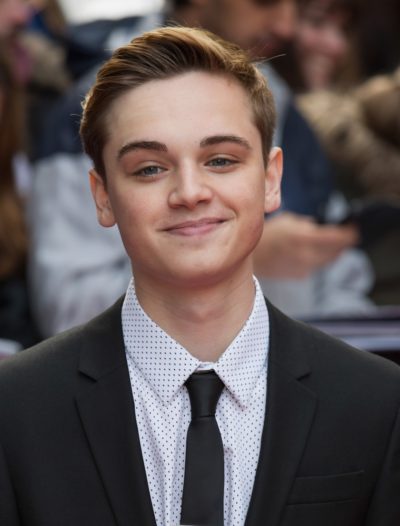 Dean-Charles Chapman is an English actor. He stars in the film 1917 (2019) and co-starred on the show Game of Thrones.

Sources: Genealogy of Dean-Charles Chapman (focusing on his father’s side) – https://i.dailymail.co.uk