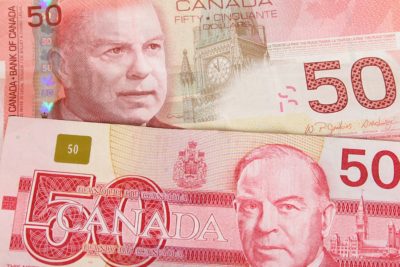 Prime Minister King’s maternal grandfather was William Lyon Mackenzie (the son of Daniel Mackenzie and Elizabeth Chambers). Prime Minister King’s grandfather William was born in Springfield, Dundee, Scotland, and was the first Mayor of Toronto, from 1834 to 1835, as well as a leader in the 1837 Upper Canada Rebellion against Upper Canada’s government, and President of the Republic of Canada from 1837 to 1838.